The EuroBioBank network is the first operating network of biobanks in Europe providing human DNA, cell and tissue samples as a service to the scientific community conducting research on rare diseases. It is the only network dedicated to rare disease research in Europe. It is the biobank network of RD-Connect.

Originally funded by the European Commission between 2003-2006 (FP5; project QLRI-CT-2002-02769), the EuroBioBank received further EC support between 2007-2011 within the European Network of Excellence TREAT-NMD (FP6; LSHM-CT-2006-036825). As of January 2012, the Fondazione Telethon provides the administrative support for coordinating the EuroBioBank network. The efforts and achievements of the network are published in the article ”The EuroBioBank Network: 10 years of hands-on experience of collaborative, transnational biobanking for rare diseases” (Mora et al., 2015). 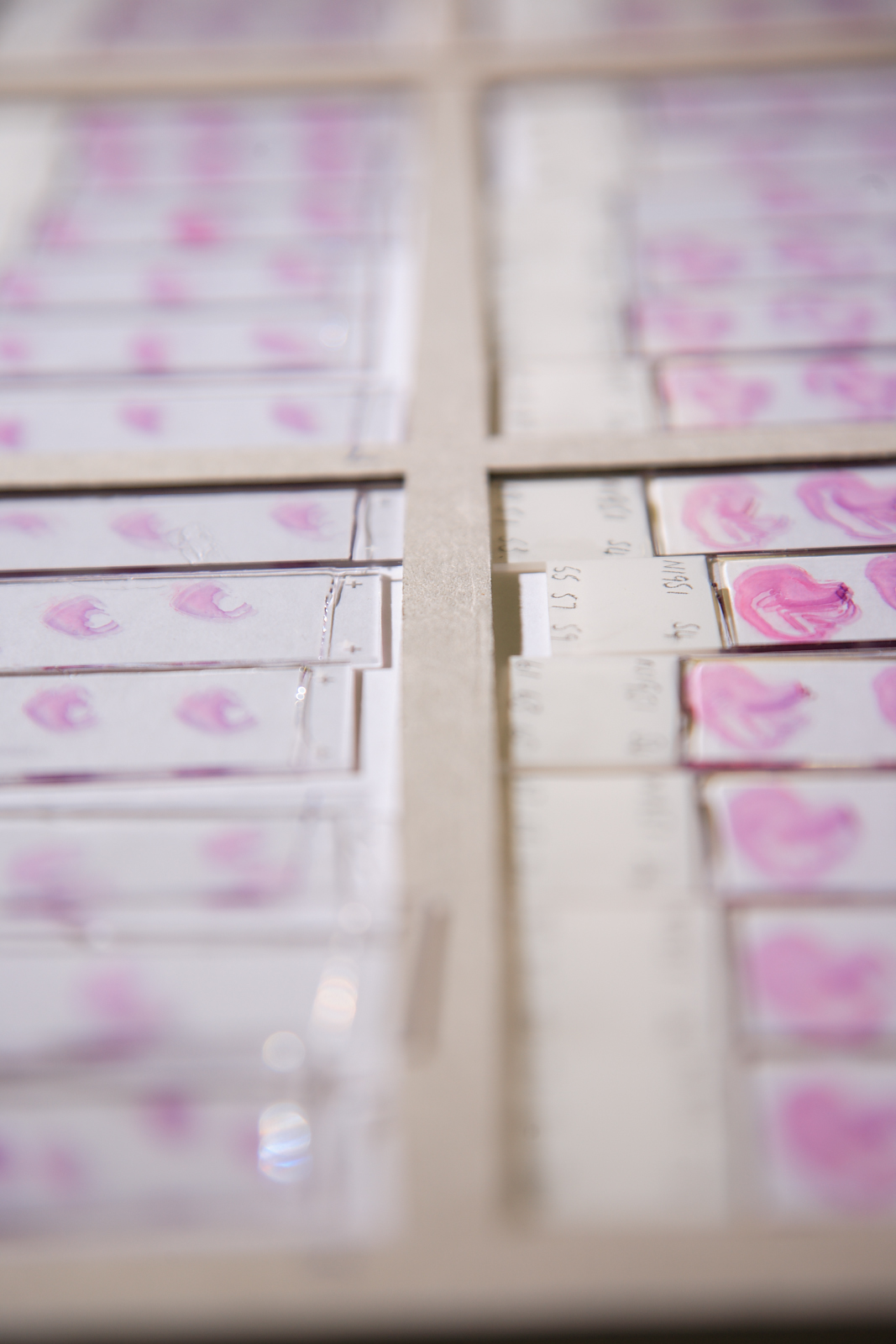 Please drop us an email if you are interested in:

We look forward to hearing from you.